At altitude, I lose myself in lethargic nothingness, a hypnotic state in which the advancing seconds and minutes are lost to meaning, lost to consciousness, like days and nights spent in the jungle, with heat so stifling and suffocating all one can do is stare languidly in a drunken state of inertia with hardly enough strength to move hand and arm to take desultory swats at mosquitoes in the Vietnamese bush.

Still, at times my actions come too close to being carelessly haphazard about it, as a drunk is careless, acting as though I have no regard for life, not understanding in an hour what any sane person knows in a minute.

The sense of a presence near me is so strong that there must be an image to confirm the feeling. But there is only emptiness wherever I look. I set off again and feel the strange thing catch up in minutes with new immediacy, an insistent something demanding recognition. Now the sensation comes from off to the right, near the edge of the plateau. I study every feature with an intense stare. But once more, only the cold, barren land is my reward. Is this place bewitched? By what, exactly? Stillness and silence are the lone replies from the indefatigable source of man or spirit shadowing me.

As for the missing miner, is his body still out there somewhere? Most likely. Perhaps he became lost and, at the end of his strength, sank to the earth and cloaked himself in dreams and snow. An entire, unknown world died with him. Who could know his failures, his fears, his loves, his deepest thoughts, his triumphs? 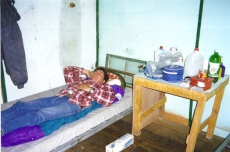 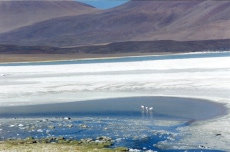 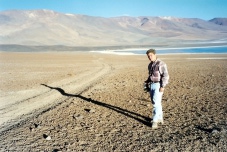 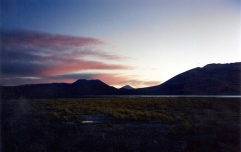 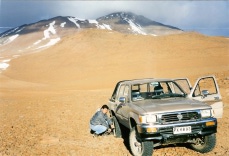 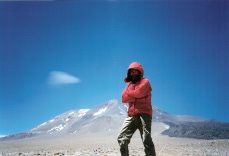 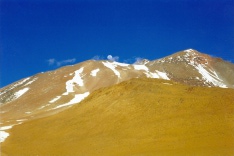 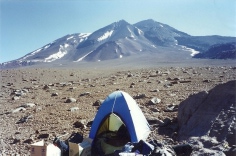 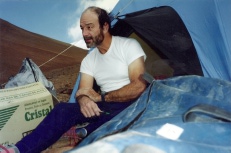 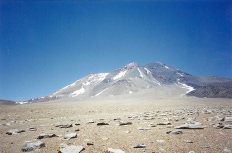 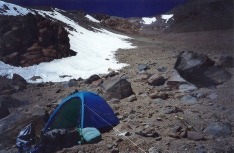 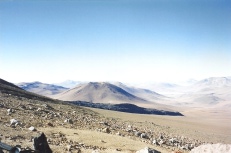 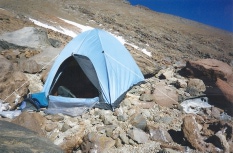 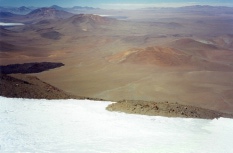 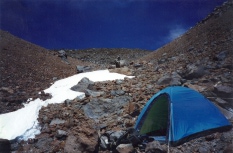 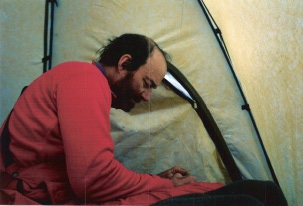 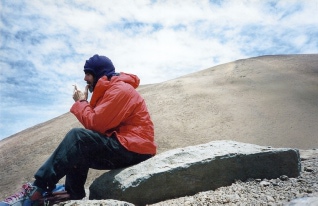 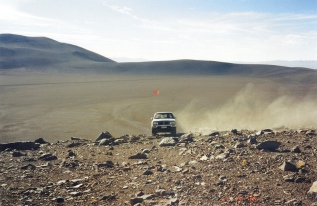